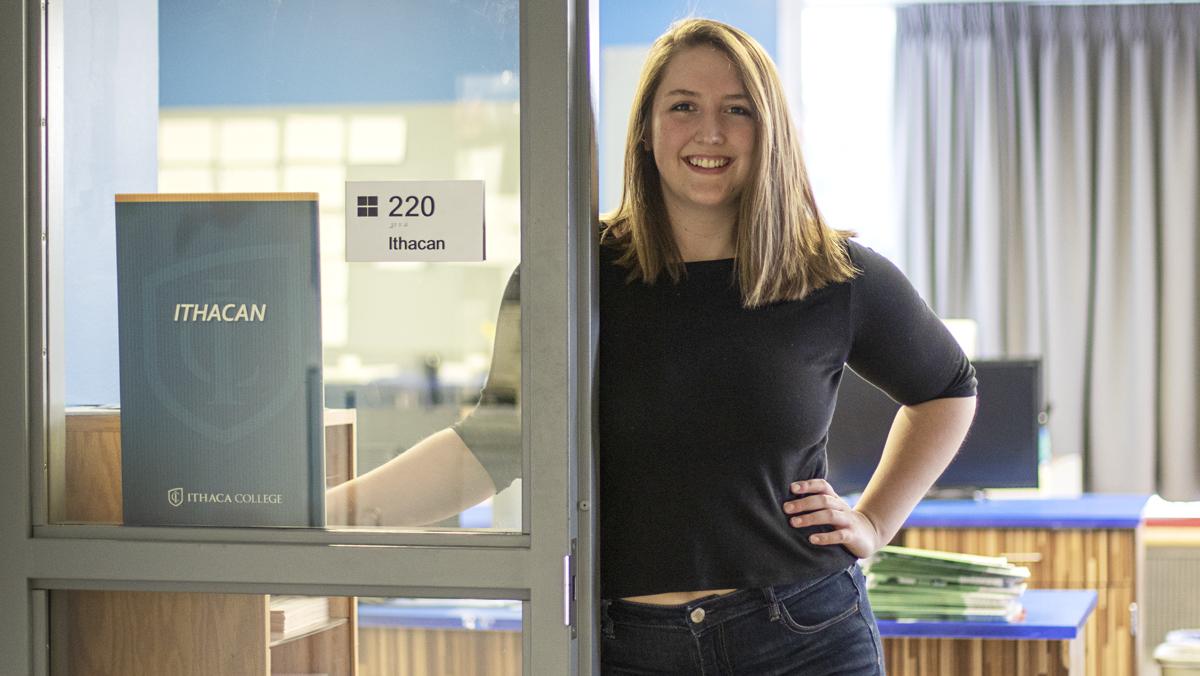 There is no doubt that when President Shirley M. Collado walked onto this campus, she walked into a mess.

Ithaca College had just experienced the largest student-led protests it has ever seen — student group POC at IC led a campaign in Fall 2015 that criticized former President Tom Rochon’s handling of racist events involving our campus community. It also critiqued larger structures on campus that contributed to an unsupportive and hostile community for students of color.

These events have informed Collado’s major initiatives — in September 2017, she announced the reinstatement of the Division of Student Affairs, which was previously cut under Rochon, and would aim to give marginalized students more support. She’s also added eight new administrative positions over the past two years, largely in support of student services. Collado now has to balance the need for these support structures and soaring tuition costs that, despite planned budget cuts, don’t seem to be diminishing any time soon.

Collado did not inherit an easy fix. Therefore, the college community should not expect her to lead perfectly. But we do need to hold her accountable to the values she promised to uphold when she first began her tenure.

In my experience reporting on Collado’s presidency, I’ve witnessed an overall lack of commitment to transparency and an overarching attempt to control the institution’s narrative that concerns me. When Collado addressed the campus community at her first All-College Gathering — which, to her credit, was opened to students for the first time — she focused on the importance of leading an administration committed to transparency. I do not believe Collado has done this consistently.

Her immediate appointment of Rosanna Ferro as vice president for student affairs and campus life, without a search committee, raised a red flag and mirrored the kind of leadership many campus community members criticized Rochon for — top-down, unilateral and hierarchical. She also had a previous professional relationship with Ferro, potentially clouding her judgment and allow for biases a collaborative and open search process would be able to check.

Before Collado’s tenure, the college regularly employed open search processes when hiring high-level employees, ensuring collaborative input and community-oriented involvement. Following Collado’s own closed presidential search process, searches have remained closed. This includes the search for the new vice president for human and organizational development, innovation and planning position — that was closed — the search for a new provost — closed — and the search for the vice president for marketing and enrollment strategy — also closed. While these searches crafted committees to represent some community interests, searches that lack public interaction with candidates allow administrative control of the process and will automatically have blind spots to the needs that our broader campus community may want met.

Most concerning is Collado’s lack of transparency on current budget issues. The college relies on a largely tuition-based budget — 88 percent of it is supported by student fees. And because our enrollment has been declining over the past five years, this institution is in trouble, to put it bluntly. When Collado spoke at the February All-College Gathering, she alluded to these troubles but never really told the truth. About a month later, The Ithacan broke the news that the Division of Finance and Administration had begun asking departments across the college to start slashing budgets. The Ithacan has also been ignored and pushed off by the administration for data on how much the new changes Collado made has cost the college — specifically the eight new administrative positions she has added over the past two years.

If Collado expects the campus community to be able to have genuine input in the strategic plan — because as she has said before, the college will need to make tough decisions in its future — she needs to give the campus community the information it needs to provide informed input. Her attempt to control the college’s narrative and limit access to information will ultimately do more harm than good for a college community that still has whiplash from its last disreputable leader.

I admire Collado as the first Dominican-American college president in the United States and as a leader, and I know she’ll take these critiques seriously. A strong leader approaches both their strengths and their weaknesses boldly and with an authentic vision. Collado is no Rochon, but this does not mean we should stop demanding the best of our campus leaders.