Vice president for finance and administration to leave IC 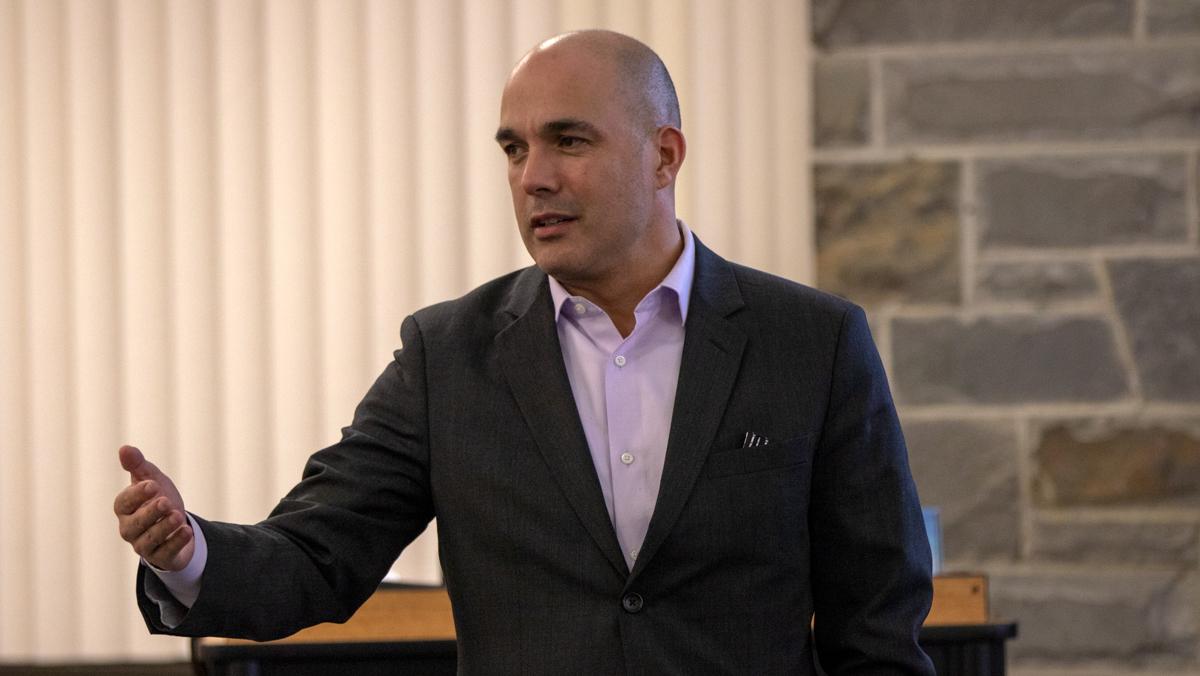 Guerrero is leaving the college to take the role of vice president for finance and administration at Springfield College in Springfield, Massachusetts. This will allow Guerrero to live in Connecticut, where his family has lived since he joined Ithaca College, Ithaca College President Shirley M. Collado said in a Jan. 4 email to the campus community. Guerrero joined the college in July 2018, and his last day will be Feb. 26. He will start his new role March 1, according to a statement from Springfield College.

Collado is working with Guerrero and staff from the Division of Finance and Administration to create an interim transition plan and is also conducting a search process to fill the position, she said in the email. She will share more details about the search process as it progresses, the email stated.

“I want to affirm my gratitude for the work that Bill has done since he joined the college in 2018, and I want to underscore my confidence in the strength of his team as we look ahead,” Collado said in the email.

Guerrero is leaving amidst financial struggles at the college. The 2020–21 fiscal budget, which was approved in October 2020, includes a projected $13 million deficit. In previous years, the college has had to make budget cuts because of low enrollment, and Collado has expressed the need for the college to alter its budget model, which relies heavily on student fees.

The COVID-19 pandemic has had an adverse impact on the college’s finances and has caused the acceleration of Ithaca Forever, La Jerne Cornish, provost and senior vice president for academic affairs, said. In accordance with the strategic plan, the college is currently conducting the Academic Program Prioritization process, which will result in the elimination of approximately 130 full-time equivalent faculty positions. The college is also conducting the Non-Academic Program Prioritization process, which is an examination of all processes performed by staff. The college has already furloughed at least 264 staff positions.

“I am fully aware that we are in a demanding and tumultuous time for the college — particularly related to our financial health — as we move through a period of significant change,” Collado said in the email.