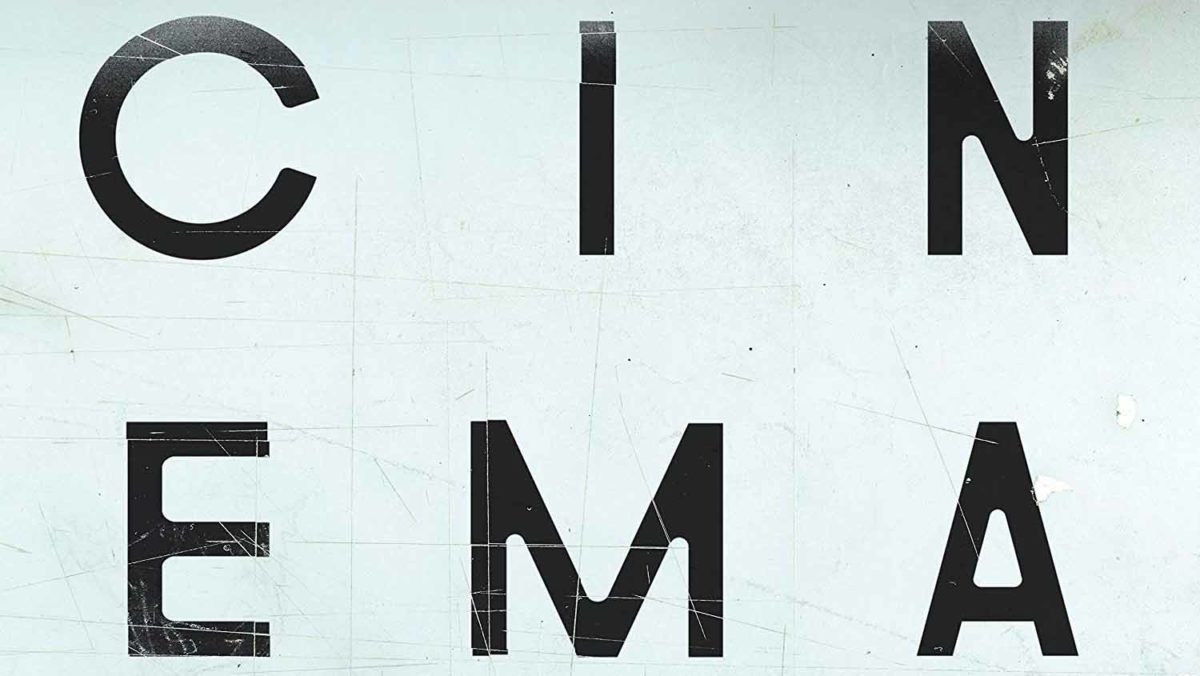 Ninja Tune
The Cinematic Orchestra has been absent for years, with their last studio album released in 2007. This year, the group came back with "To Believe," an expressive album that experiments with sounds and genres.
By Hannah Fitzpatrick
Published: March 25, 2019

It has been said that absence makes the heart grow fonder, which could explain the tendency to worship the comebacks of artists who have been off the radar for years. For British nu jazz and electronic group The Cinematic Orchestra, its return is quite a remarkable one.

Its last studio album, “Ma Fleur,” was released 12 years ago, with its hit single “To Build A Home” being incorporated in soundtracks for TV shows like “Grey’s Anatomy” and “Orange is the New Black” since then its latest LP, “To Believe,” shows that there is beauty in simplicity by creating what would be considered a classic piece of nu jazz — soulful, electronic pop blended with jazz beats and guitar riffs that carry just as much raw emotion as its predecessors.

The album opens with its title track, “To Believe,” featuring Los Angeles-based singer-songwriter Moses Sumney’s vocals. The simplicity of the acoustic guitar and piano in the song allows the soft violin and Sumney’s hauntingly beautiful vocals to shine. Sumney’s extensive vocal range and flawless execution of high notes blend well with the otherwise mellow, eerie mood from the song’s instrumentals, making it attention-grabbing from the start.

The second track “A Caged Bird/Imitations of Life,” strikes a match, carrying a toe-tapping beat highly differing from the melody of the first. However, the match’s flame doesn’t seem to burn for quite long. The addition of English rapper Roots Manuva to this song is a questionable choice. His rap feels out of place within the jazzy drum beats and piano chords, and with just a cursory listen, the way Manuva enunciates the lyrics throughout makes it seem like he is off-tempo from the rest of the song. If this effect was an intentional, avant-garde creative choice, it didn’t come across as one.

The familiar sounds of The Cinematic Orchestra eloquently unfold throughout the rest of this album, most notably through “Lessons” and “The Workers of Art” — the only two tracks in this record that do not include any vocals. These songs prove DJ Jason Swinscoe, the mastermind behind the group’s overall sound, is truly an artist. Each instrument, whether it be a synthesizer, guitar or even a steel drum, has its own distinct and important role that, when put together, tells its own emotional and one-of-a-kind story.

Not every comeback album is perfect. While singer-songwriter Grey Reverend’s vocal range adds a complex and expressive element to the upbeat instrumentals in “Zero One/This Fantasy,” the raucous drums overpower his voice and hinders its ability to shine throughout. The final track, “A Promise,” is similar in this aspect. But in this song, there is a weird beeping sound — presumably from a synthesizer — that is annoying and hard to ignore.

Despite its flaws in the first half of the song, “A Promise” stands out most from the rest of the LP. Once the overwhelming beeping effect fades out, the remaining minutes of the song are impressive enough to make up for them. British jazz singer Heidi Vogel finds herself in excellent form; the track shows her impressive vocal range, but her tone is mellow enough that all of the other aspects of the song are equally showcased. Additionally, as the energy lifts for the album’s final three minutes, it’s difficult not to be swept up by the addictive, danceable drum beats.

Acts like The Cinematic Orchestra are sometimes dismissed as background music, but “To Believe” refutes that label completely. Its gentle warmth makes the work accessible, but after giving the whole album a listen, it is not surprising to be left wanting more.