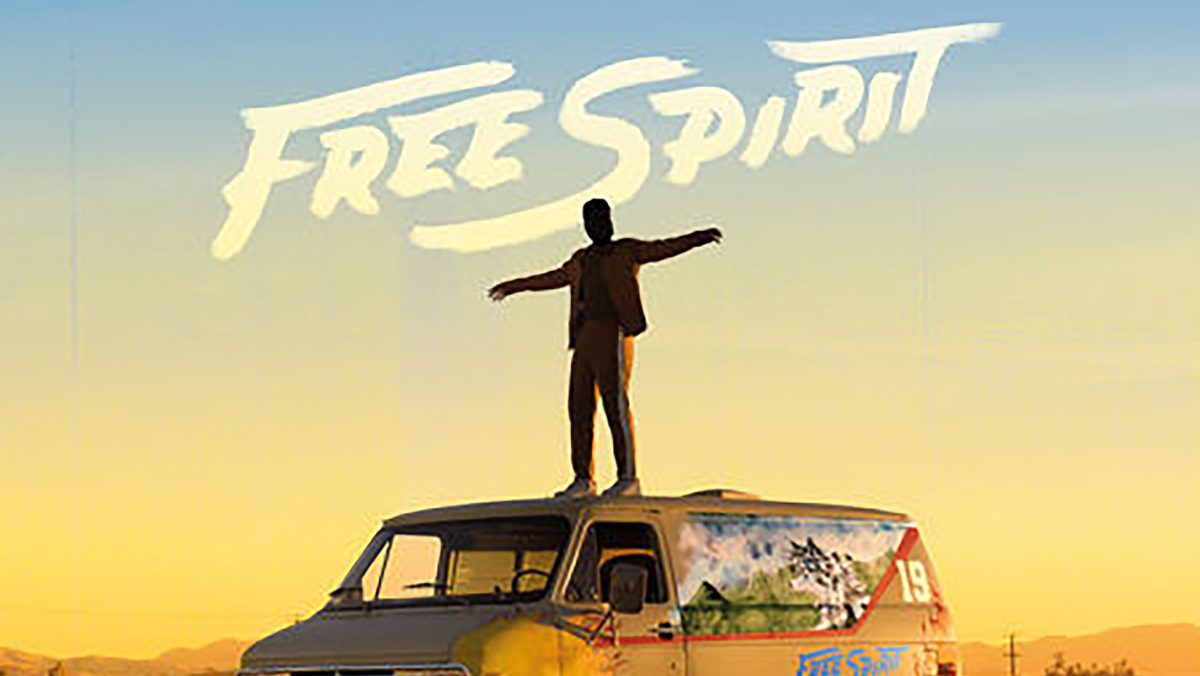 RCA
Khalid introduces a pleasant album with "Free Spirit." The record is perfect for summer and appropriate for all ages. The tracks invoke comforting feelings of nostalgia and range from joyful melodies to somber tunes.
By Noa Covell — Staff Writer
Published: April 16, 2019

Khalid’s new album, “Free Spirit,” is the record of the summer, made for wind-whipped midnight car rides, relaxing in bed on an easy Sunday afternoon with a cup of coffee or for a gloomy, rainy day with thunder rolling by.

In “Free Spirit,” Khalid is able to bring listeners on a sensational journey with him through songs that evoke a multitude of emotions. From feeling on top of the world with “Twenty One” to being on the verge of tears with “Alive,” Khalid’s musical abilities bring listeners along on Khalid’s emotional, melodic journey. One of the record’s songs, “Talk,” resembles innocent honesty and truth and paints glimmers of an innocent past. “Free Spirit” does the same, making listeners want to revisit nostalgic moments in their pasts, with lyrics like “We were drowning down our memories/ A cemetery full of bottles that are incomplete.” The storytelling throughout this album is Khalid’s strongest asset in “Free Spirit.” Through invoking imagery of childhood and nostalgia, Khalid is able to show listeners the growth he has gone through as an artist and form a more concrete aesthetic to his sound.

With reggae-pop sounds utilizing rhythmic offbeats, Khalid outdoes himself again and lures listeners in with his soul-filled voice. His cadence floats above relaxing guitar riffs and light percussion tracks. Khalid’s use of synths only for a background beat and his decision to utilize a prominent electric guitar line to back up the melody of his voice work to his advantage and create a subtly techno album mixed with authentic, raw rhythms. With his clever musical choices, Khalid manages to keep the flaws of “Free Spirit” minimal.

However, Khalid sometimes lacks experimentation with vocal variation. In tracks like “Right Back” and “Self,” the resulting sound is static and lacks the fluidity of tonal inflection. Some of the songs on “Free Spirit” fall victim to this, and these tracks are a subtle letdown to listeners.

However, the sameness of tone used in some of the tracks is used as an easy transition into songs that come afterward. “Saturday Nights” is the perfect song to end the album with because it continues the nostalgic magic vibe of the album as a whole.

The outpouring of love and respect this young artist has received since stepping into the music scene has propelled him forward in his career to win several awards, and he’s only 21. Khalid has reached new heights with the release of “Free Spirit” — from the growth of his sound and from the building of his personal brand. The public should watch out for his record this summer on every hit radio station because it will be dominating every car with his timelessly radiant and free–spirited voice.