Students at Ithaca College return to an upgraded campus 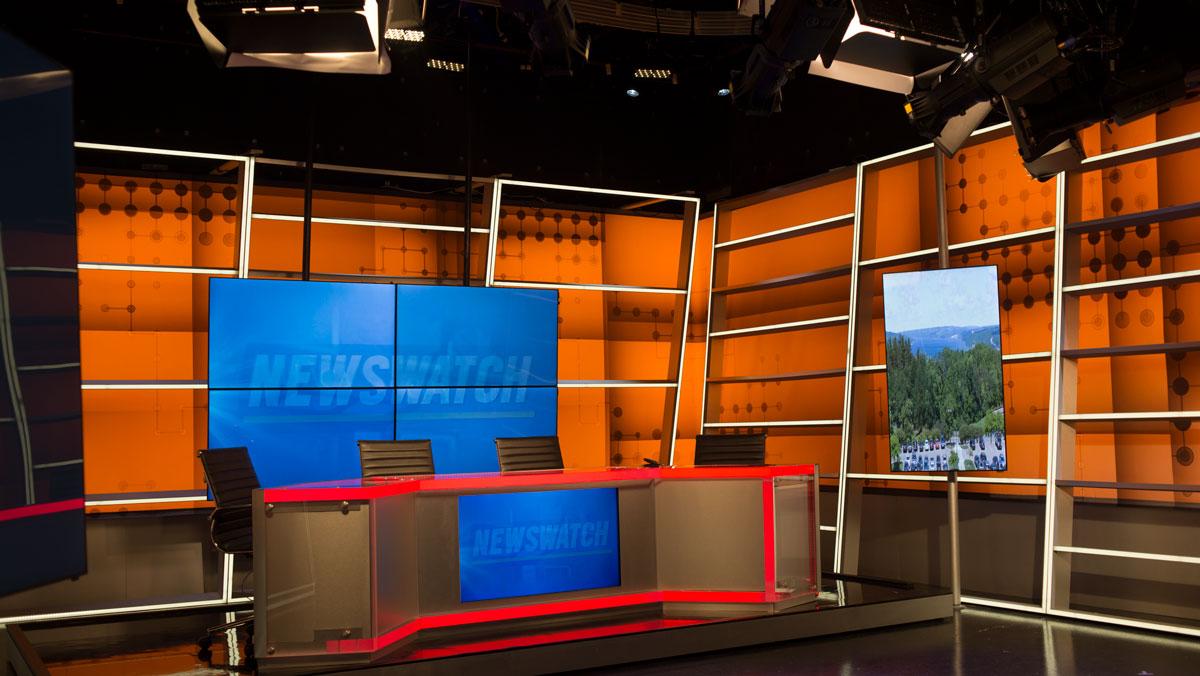 Fernando Ferraz/The Ithacan
One of many upgrades to campus that students will see this semester, is a newly-renovated studio in the Roy H. Park School of Communications. Other renovations include upgrades to the Fitness Center; improved Wi-Fi service; and renovations in the Terrace Dining Hall.
By Kyle Arnold — Assistant News Editor
Published: August 24, 2016

The Ithaca College campus has undergone many changes, additions and renovations over the summer, some of which are more visibly obvious than others.

These include a newly designed television studio in the Roy H. Park School Hall; additions to improve compliance with the Americans with Disabilities Act; a facelift to the Fitness Center; restructured Wi-Fi service with soon-to-be doubled bandwidth; and a renovated Terrace Dining Hall, among other changes.

Studio B, a television studio on the first floor of the Park School — where David Muir ’95, now the anchor of “ABC World News Tonight,” got his start — was redone with an entirely new 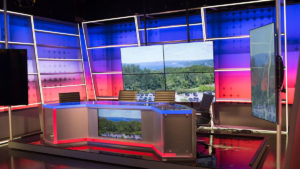 Bob Regan, director of the Keshishoglou Center for Global Communications Innovation in the Park School, said the new set is one of the best in the country.

“No one has what we have right now. … So, we’re not just living up to our reputation. … We’re going beyond it,” Regan said.

The new studio uses LED lights, which reduce the heat in the studio and allow for a variety of programming and color-changing combinations for ICTV’s shows, Regan said. There are also nine 54-inch flat-screen TVs placed on stands along the sidewalls and are a part of the plexiglass desk. The entire project cost approximately $200,000, Regan said.

The lighting of the studio was designed by Steven Brill ’80, another renowned designer who has an extensive resume of projects, including work for ABC, CNN and HBO. 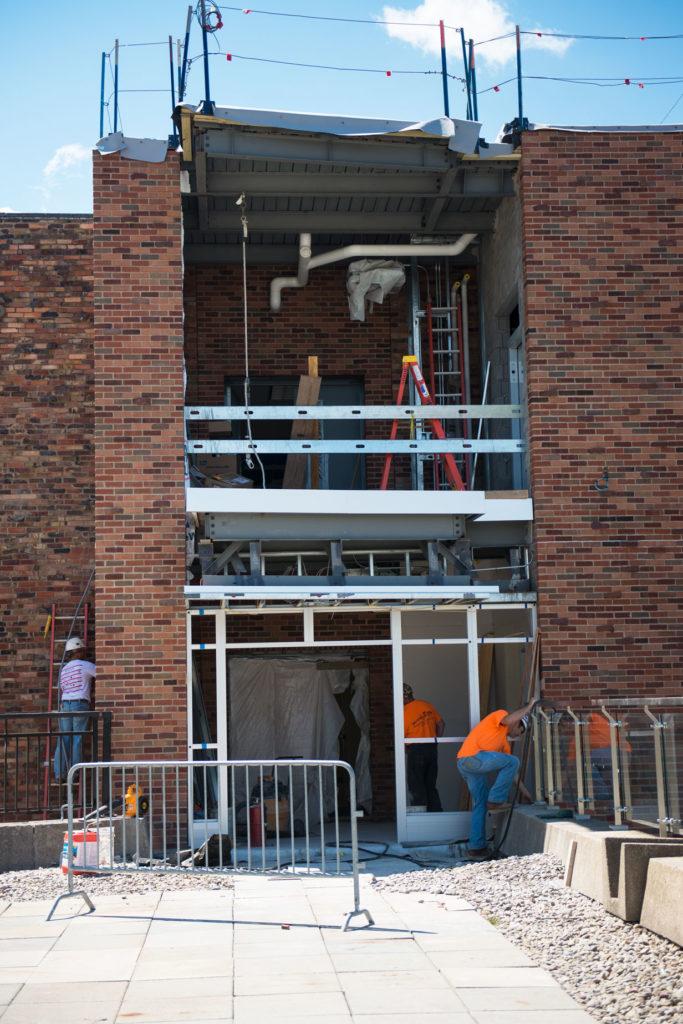 The new elevator shaft is being affixed to the west side of Friends hall, one of the oldest buildings on campus. Fernando Ferraz/THE ITHACAN

Many of the college’s buildings were constructed before the implementation of the Americans with Disabilities Act, a civil rights law that prohibits discrimination against people with disabilities. However, Tim Carey, associate vice president for facilities, said the college is actively incorporating the ADA into its development strategy, even though the buildings constructed before the ADA are not legally required to comply.

“We are still paying attention and trying to determine how we can make it either more compliant or completely compliant even if it’s not a requirement,” he said.

One of the new additions is an elevator attached to the side of Friends Hall. Carey said that was not an obligation tied to the ADA, but a voluntary addition.

The Office of Facilities has also regraded pathways — meaning they were given consistent gradients for wheelchair access — from the Textor parking lot to Muller Chapel as well as the path toward the Fitness Center from the Campus Center.

The college is currently being sued over ADA compliance. A former student filed a $10 million lawsuit in October 2015, citing the college’s lack of accommodations.

The Fitness Center received a “significant upgrade” — a facelift with a fresh coat of Bomber-blue paint and new blue and black flooring, Carey said. 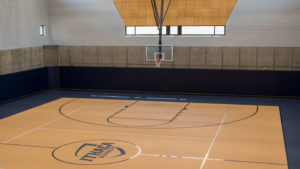 Prior to the renovations, the center’s walls were painted gray with carpeting surrounding the workout area and an off-green and gray color laminate beneath the workout area.

Additionally, there is new laminate flooring throughout the facility as well as new wood flooring for the basketball court.

The wireless service at the college was spotty toward the end of last semester, with the internet connection dropping numerous times. Last spring, Digital Instruction and Information Services worked to upgrade certain key components of the system and whittle away at the deferred maintenance that was causing some of the instability.

Dave Weil, interim associate vice president for DIIS, said the department is working to stabilize the network and has a goal of doubling the bandwidth of the college’s network by midway through the semester.

They have also rolled out mobile printing from iPhones or Android devices, increased hours for the service desk and enabled professors to use clickers with Sakai, he said.