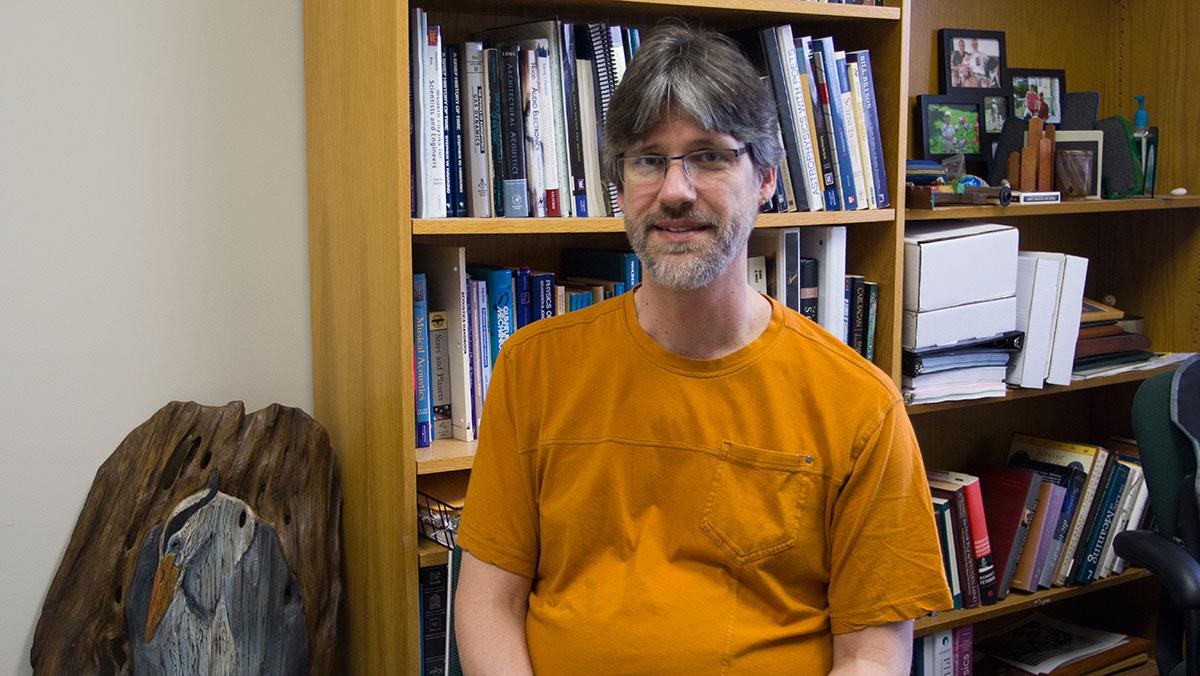 In order for Ithaca College to award students with legitimate degrees once they graduate, the institution first has to go through an accreditation process by the Middle States Commission on Higher Education to ensure that students are receiving a satisfactory education. The college recently conducted a self-study report, a draft of which was published April 12, that the accreditation committee will be requesting feedback through its website until May 15.

Below is not the entirety of the self-study, which can be found here. Only some of the highlights of the report have been recorded below, including suggestions the accreditation committee made and annotations provided by The Ithacan to contextualize some of the initiatives in question.

Standard I — Missions and Goals of the Institution

— The success of IC 20/20 began with its collaborative creation and the support gained from faculty, staff, students, and the administration (IC 2020 Taskforce Members.pdf). Collectively envisioned and implemented, IC 20/20 has provided a unified perspective on how to move forward.

Self-study suggestion: The Vision and Mission should be expanded to address inclusivity in addition to diversity.

— As envisioned in the Guiding Principles and articulated in the Master Plan, “the most recent phase of building on the Ithaca campus embraces sustainability as a central tenet of design and has created some of the most memorable buildings on the campus” (p. 19). Prior to 2017, Ithaca College was one of fifty-two institutions to receive a Gold rating in STARS (Sustainability, Tracking, Assessment, and Rating System) from the Association for Advancement of Sustainability in Higher Education (AASHE).

Self-study suggestion: As it stands now, a commitment to sustainable management is mentioned within the guiding principles and its prioritization has fluctuated over the past 10 years. Ithaca College should revisit the presence of sustainability as a named priority within our Mission and Vision.

— To help address the rising cost of a college education, Ithaca College has continuously slowed the rate of its tuition growth since 2008 and underwent an Effectiveness and Affordability Review by Huron Consulting in 2012–13 … Progress in implementing the cost saving recommendations identified through the Huron Project are detailed later in Standard VI, and include the implementation of a strategic sourcing program, the closing of the Rochester Physical Therapy Center with operations moving back to the Ithaca campus, and a staff workforce analysis (Workforce Planning Overview).

Standard III — Design and Delivery of the Student Learning Experience

— All degree programs have commonalities, including the all-college general education Integrative Core Curriculum (ICC), state-mandated liberal arts requirements, and discipline-specific requirements. The ICC is woven into the student experience, providing coherence through a common freshman experience, major-related complementary liberal arts, and a capstone.

— In the past five years, dozens of courses have been approved for ICC Themes and Perspectives designation and the for attributes, expanding student choice.

Self-study suggestion: We suggest that the college conduct a deeper program review for the Integrative Core Curriculum than is typical for existing degree programs. In particular, we suggest soliciting feedback on the program from students as a formal part of the review as well as from faculty and staff, including those dealing with admitted students, potential transfers, and other prospects impacted by the requirement that theme/perspective courses be taken at IC.

— Recent campus events have made clear that our community still has a long way to go to become more inclusive. Early efforts in that direction are only just underway, with outcomes to be judged in the future. … A diversity education experience has been included in the summer orientation and Fall Welcome experience that is focused on introducing students to what it means to be part of a respectful and inclusive, diverse community.

— The hiring process for full-time, tenure-eligible and multi-year non-tenure eligible faculty … is designed to ensure a competitive and diverse pool and an equal experience for all candidates at all stages of the process as well as input not only from the faculty-led search committees but also from appropriate administrators.

We suggest that the college expectations of continuous development in diversity and inclusion be required for all employees across campus including faculty, staff, and administration.

— Individual and group counseling programs are provided through the Counseling and Psychological Services (CAPS) Office. Staffing of CAPS has been institutional priority based on student need and utilization as seen in annual reports from the office. Staffing levels have increased from six people (5.24 FTE) in FY08 to ten people (7.92) FTE in FY17. In addition to the annual reports that documented the rising demand for counseling services, this staffing increase happened because of annual accreditation reviews by the International Association of Counseling Services that support increased staffing levels to address student demand, and pressure from faculty allies and the student-organized Get CAPS Ready campaign. The staff-to-student ratio is approximately 1:814, with a 16.5% utilization rate for the student body.

— Since the last Self-Study, the college has made a concerted effort at the institutional level to implement systematic assessment of educational goals in both Academic Affairs and Student Affairs. Significant progress has been made across the college in regard to the assessment of the holistic student experience, accompanied by continuous refinement in associated processes.

— Across the college assessment is being used in more rigorous ways to identify areas for improving student learning. After several cycles of assessment, many programs have identified and implemented specific pedagogical, curricular, and/or programmatic changes as a direct result of assessment data.

Self-study suggestion: We suggest that the college expand the assessment process currently used for academic and student affairs programs to include the following areas of student learning across the college: academic advancement, athletics, career services, civic engagement, international programs, library, and state grants.

— As is apparent in the long-term financial plans of the institution, the college is seeking to stabilize undergraduate enrollment at levels between 5800-5900 students. Additionally, in the spirit of making Ithaca College more affordable, the College has taken steps by increasing the tuition discount each year. The college does not plan to increase the discount rate indefinitely, but instead is planning to increase the freshmen discount rate for 1% per year through 2020-21, at which point the college plans to stabilize the discount rate while continuing cost savings and revenue diversification initiatives.

— We have realized increased enrollment of students from historically underrepresented racial and ethnic groups over the past several years. The percentage of enrolled undergraduate students identifying as African American, Latinx, Asian or Native American has grown from 10.9% of in the fall of 2008 to 20.3% in fall 2016. The college is committed to enrolling and retaining a diverse student body and recognizes the need to sustain increasingly diverse enrollments moving forward.

Self-study suggestions: Based on our review, we suggest that Ithaca College explore institution-wide systematic strategies for periodic review and assessment of non-academic structures like those found in IC 20/20 initiatives, SACL, and academic student learning assessment areas.

— In the fall of 2015, the Ithaca College Board of Trustees passed a resolution creating a task force to re-examine the issue of shared governance at the college and “enhance collaboration and communication among members of the IC community.” (Intercom Message from Trustees) Comprised of members of all Ithaca College constituencies, the Shared Governance Task Force collected campus feedback through listening sessions and a survey in the spring of 2016. In October 2016, the task force presented a draft proposal, the Charter of Shared Governance. After a three-week period collecting feedback via meetings and a survey, the task force is expected to present a final draft to the Board of Trustees in March 2017.

Self-study suggestion: We suggest that the college set specific time periods in which to assess and review the College’s governance structure.

College administrators are optimistic that they have met the recommendations of the Middle States Commission on Higher Education, after a report two years ago identified that the college was not meeting standards of measuring institutional effectiveness, general education and assessment of student learning outcomes.